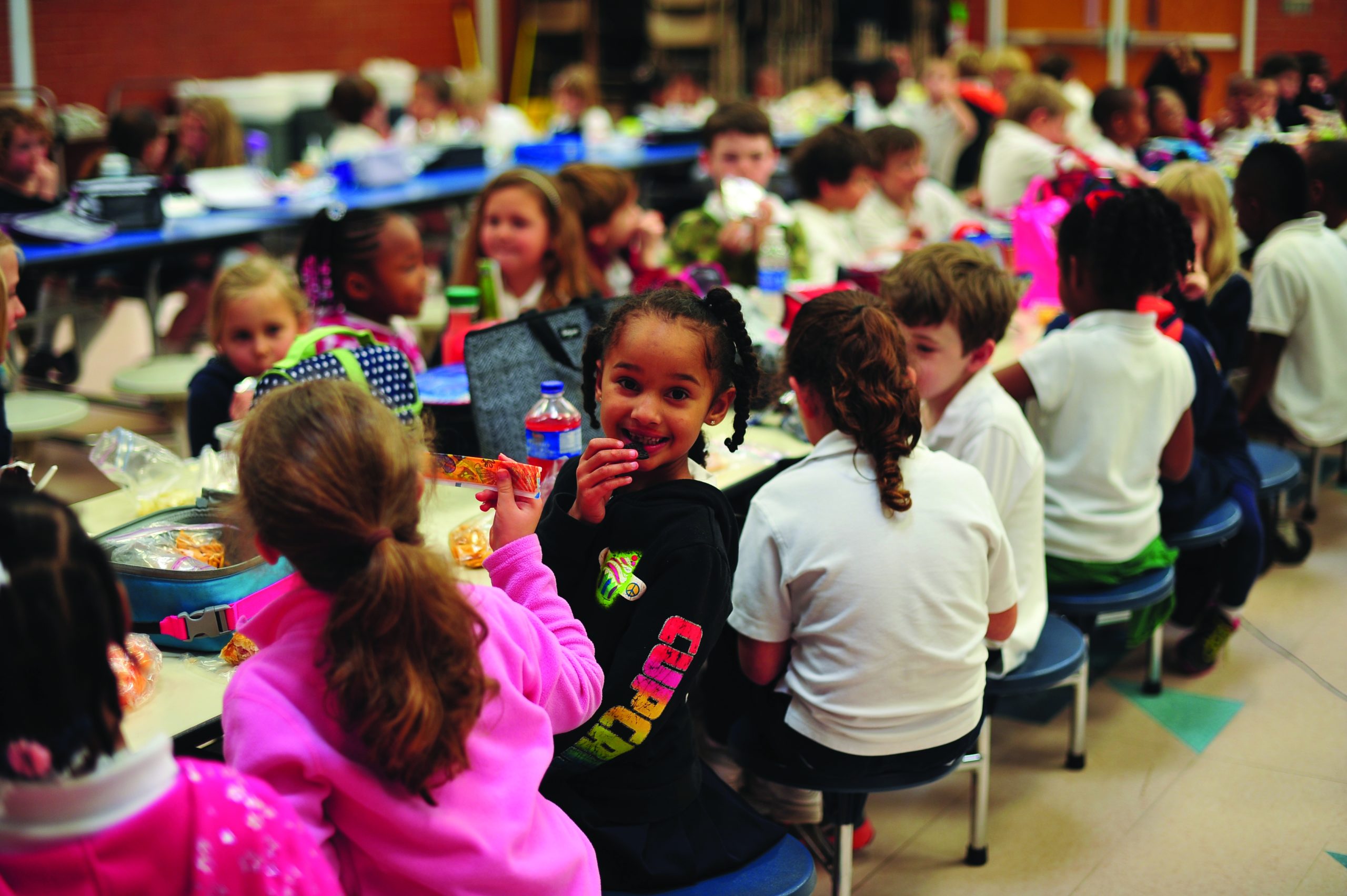 MARCH 10, 2016, NEW YORK CITY – Today, more than fifty athletes, actors, founders, and philanthropists announced a surprise “flash funding” of classroom projects posted on DonorsChoose.org in communities across America. Collectively, these individuals committed over $14 million to fund nearly 12,000 projects, including books, art supplies, science equipment, field trips, and more. They are now challenging the public to join them by donating to classroom projects on DonorsChoose.org, making it a #BestSchoolDay for public school teachers and students nationwide.

“We all remember special days at school, whether it was going on a field trip, doing a science experiment, or performing in a school play,” said Charles Best, founder and CEO of DonorsChoose.org. “Teachers have a hard time providing these experiences when they have to go into their own pockets to buy school supplies. We’re so grateful to the people who have kicked off this philanthropic flashmob, and we hope that everyone–no matter the size of their wallet–will join this act of mass generosity by supporting a classroom project and committing to make every day a #BestSchoolDay.”

Many #BestSchoolDay funders chose to support their home city or state. To showcase the areas that have been flash funded, DonorsChoose.org partnered with The Huffington Post to create an interactive media hub highlighting the communities funded through #BestSchoolDay and the needs that still exist in America’s classrooms.

Stephen Colbert, a board member of DonorsChoose.org, planted the seed for #BestSchoolDay when he unveiled the funding of all classroom projects in his home state of South Carolina in May 2015. Seeing the impact of that gift, Livia and Biz Stone, co-founder of Twitter, committed to fund all the projects in Boston and Contra Costa County, CA, which spurred Twitter co-founders Jack Dorsey and Evan Williams to commit to the states where they grew up. The concept grew from there.

“My wife Livia and I love DonorsChoose.org because when we help the teachers and kids, it makes a world of difference to them. It’s our investment in a bright future,” said Stone. “Plus, we love getting those thank-you letters and photos from teachers and students. We hoped introducing our friends to DonorsChoose.org by creating #BestSchoolDay would have a viral impact of massive goodness for all involved.”

DonorsChoose.org shared the news with teachers and supporters today via social media, videos, and emails sent to teachers whose projects were funded. This is the largest flash funding effort the organization has undertaken since its founding in 2000. To be eligible for the flash funding, teachers in funded areas had to have submitted a project to DonorsChoose.org by March 7, 2016.

About DonorsChoose.org
Founded in 2000, DonorsChoose.org makes it easy for anyone to help a classroom in need. Teachers at over two-thirds of all the public schools in America have created project requests, and more than 2 million people have donated $400 million to projects that inspire them. Over 17 million students—most from low-income communities, and many in disaster-stricken areas—have received books, art supplies, field trips, technology, and other resources that they need to learn.