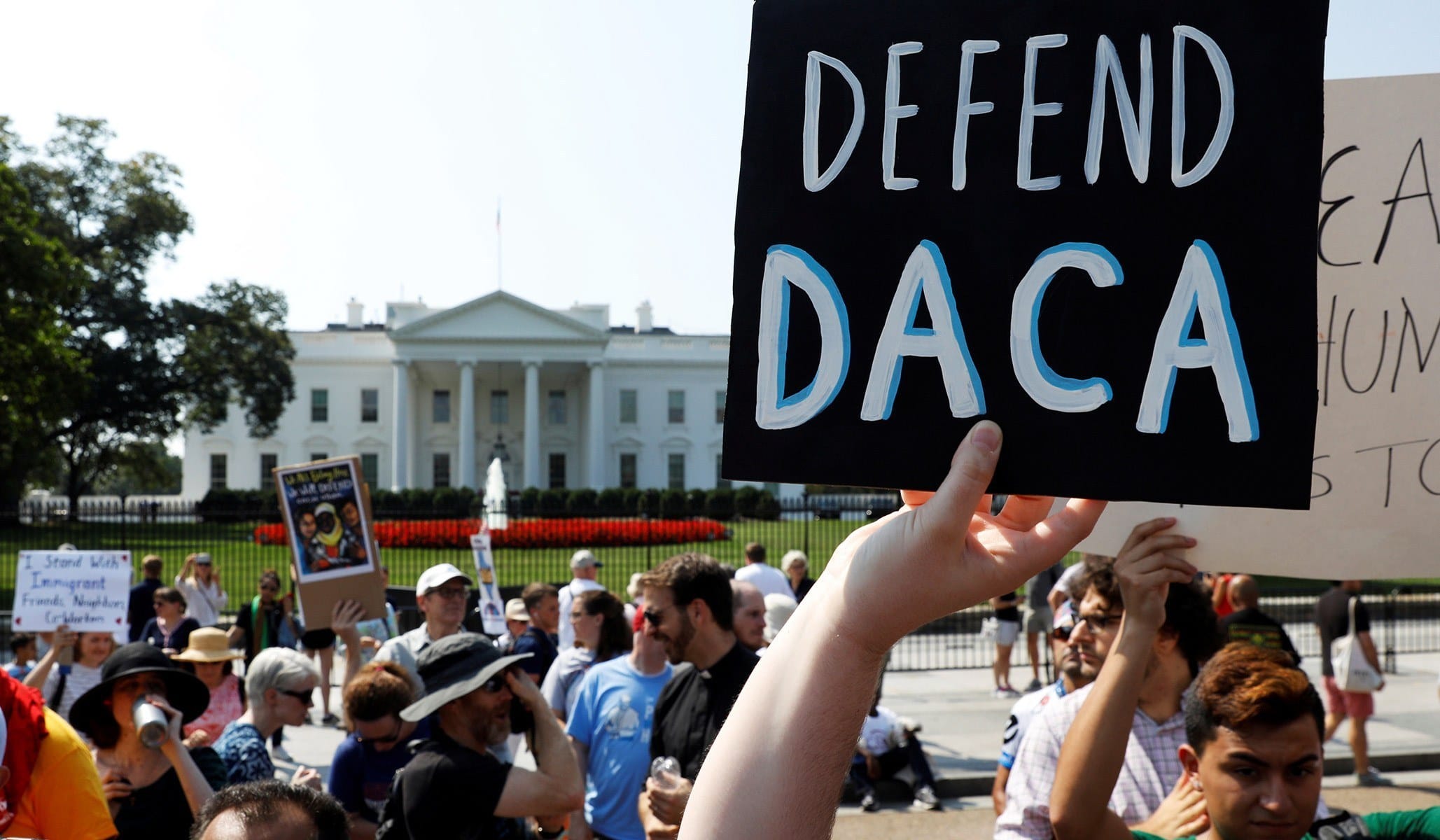 Point of View: Laying a foundation for the future

As part of The Foundation for Oklahoma City Public Schools’ work, we’ve developed initiatives to create inclusive classroom environments that help our children grow and thrive. The foundation’s mission is to advance excellence, create champions and build strong community support for lasting change in Oklahoma City Public Schools. We value all individuals in our school system, regardless of their background.

In the past seven years, more than 700,000 immigrants have been able to work, attend school, better support their families and make meaningful contributions to U.S. communities because of the temporary protection from deportation granted by the Deferred Action for Childhood Arrivals (DACA) program. This has benefited current and former OKCPS students whether they were DACA recipients themselves or their parents were illegally brought here at a young age and became beneficiaries of the program.

However, on Sept. 5, 2017, many of our students and their families’ lives were changed forever when the government announced the end of the DACA program. Since that day, they have feared being separated from and having to return to a country that is not their home.

These students have benefited greatly through the education that has been made available to them and they are well on their way to becoming skilled workers, business leaders and even teachers like those who have cared for and inspired them.

All students and their families are welcome and valued here in Oklahoma City, and we at the foundation have made it our goal to make that known. We understand their value, worth and importance in our community.

In Oklahoma, there are roughly 6,900 DACA recipients who have met the guidelines for DACA by registering with the U.S. government to legally obtain a Social Security number and a driver’s license and have all either enrolled in high school, college or have secured jobs. They are laying the foundation for a brighter future for themselves and their families. It is unfair to force these students to live with such uncertainty.

Last week, the U.S. Supreme Court heard arguments to determine the fate of DACA and its beneficiaries. This could be a long and drawn-out procedure that ends with just as much uncertainty as our friends and neighbors are facing now.

I encourage Sen. James Lankford and his congressional counterparts to stand by their statements and protect these individuals with legislation that once and for all shows their value to our society. Do not wait for the rigors and delays of court proceedings. Do what is right for our students and their families — pass meaningful DACA legislation before it is too late.