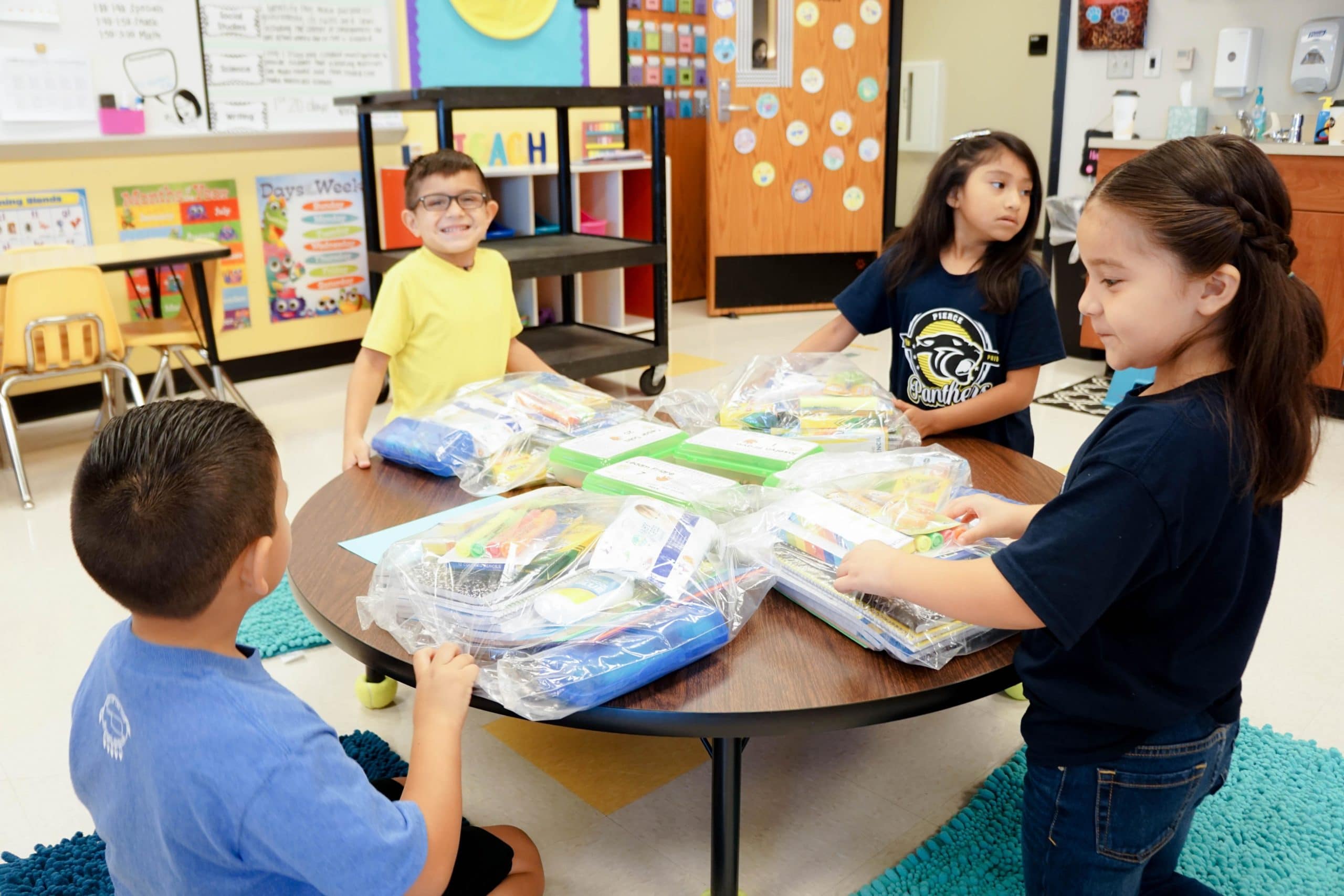 “This is my life, yep it’s me on the mic. Tonight is the night to get it right. Gonna get my education shining bright. It’s time for me to change my life.”

These lyrics were written by students at the former Seeworth Academy and are now being learned by students at Putnam Heights Academy. The music, as well as many underlying messages of overcoming against the odds, are being taught by a teacher who was formerly a college instructor.

It has been in the news that Oklahoma City Public Schools took in the students from Seeworth when that school closed. There is so much more to the story and so many inspirational things happening within the walls of the newly formed Putnam Heights Academy.

Principal Shane Nelson is building a team second to none. He has a large number of emergency certified teachers, but they are professionals dedicated to working with kids who have struggled in mainstream public education settings. One is a science teacher who also works in a pharmacy and has done graduate research on viruses (and has even discovered some that she has named). Her classroom is filled with engaged students, ready to share that this is their favorite class and favorite teacher.

The students of Putnam Heights Academy have many struggles in their young lives. There are many who have one or more parents in prison, many who are homeless and some living on the street or in cars. Nearly all have more adverse childhood experiences than anyone should have.

Putnam Heights Academy is one of the schools repurposed through Pathways to Greatness. Oklahoma City Public Schools leadership made the call quickly to bring the kids from Seeworth into the fold. It’s not easy, but Principal Nelson and his team are working hard to make sure good things happen for these kids and the neighborhood and community will be better because of it.