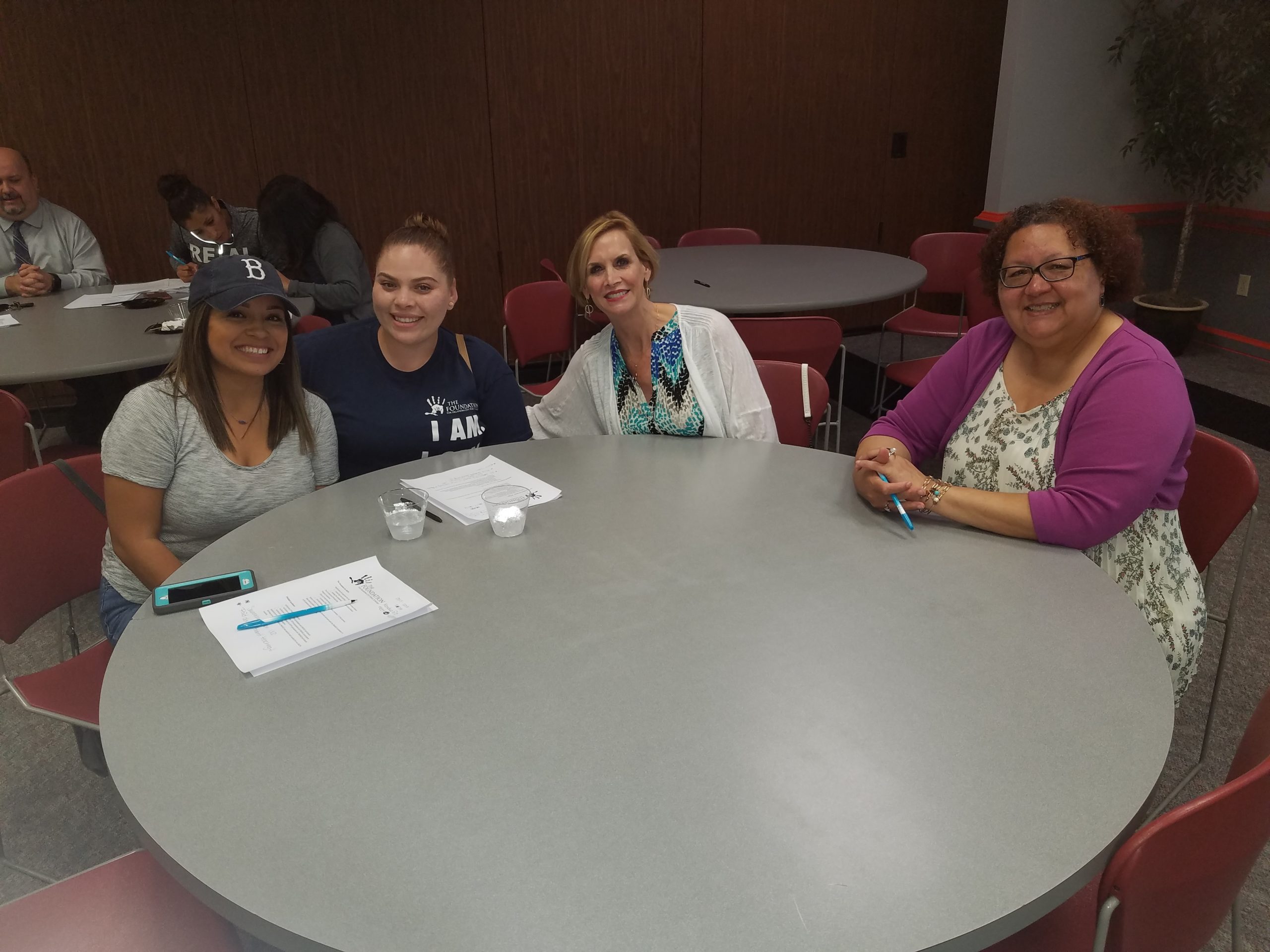 Despite a legislative session that was quite hard on public education, there were some glimmers of hope. One came with the passing of HB 2157. This bill included language that gives school districts the option to pay staff paraprofessionals who are student teaching as part of their process to become certified teachers.

It’s actually hard to believe that we have a state statute requiring student teachers to be unsalaried during the mandatory 12-week student teaching period, as paid internships are commonplace in the business world. But, that’s an argument for another day.

The fact that Oklahoma City Public Schools now has the opportunity to keep participants in The Foundation for Oklahoma City Public Schools’ Bilingual Teacher Pipeline Project receiving pay and benefits is very good news and worthy of celebration. This program (BTPP) launched in January 2016, with the mission of providing financial support to bilingual paraprofessionals working in the district as they work to earn their degree and become certified teachers. There is an understanding that, barring any personnel issues, they will be hired by OKCPS as bilingual teachers and will take over a classroom of their own. Building this pipeline of bilingual teachers is vital for the district, which has a student population of 52 percent Hispanic students.

To be accepted in the program, participants must complete an application that includes their education history as well as a letter of support from their principal. They must agree to work in the district a minimum of three years upon completion of their certification and they must maintain a 2.75 GPA and take a required number of classes per semester to stay in the program.

The BTPP has 34 bilingual paraprofessionals from 18 schools enrolled in college at University of Central Oklahoma, Oklahoma State University/Oklahoma City, Oklahoma City Community College or Rose State College. They are all women. Each has a unique story of where they come from and all have overcome obstacles in a variety of ways. Many are single moms, some have lived in the United States all of their lives, and some have been here a shorter time. A few are of the traditional age for college students, most are not. Some have quite a few college credits, many have very few. Most haven’t set foot in a classroom in a very long time, which would be terrifying to almost anyone.

There are also some things that every participant has in common. They already work for Oklahoma City Public Schools and are part of the community. That makes their retention as teachers highly likely. Even though we pay our teachers less than in other states, it will be a huge increase for these women and allow a higher quality of life for themselves and their families. Most importantly of all, the Bilingual Teacher Pipeline Project is full of women who love their students and believe in their ability to succeed. They all speak English as their second language, so they understand firsthand the challenges of learning a new language and how important that is for our students to succeed. They already play a huge role in their students’ lives, but know that as certified classroom teachers they can play an even larger role.

Thank you to the authors of HB 2157 and to Gov. Mary Fallin for signing it. And, thank you to the OKCPS bilingual paraprofessionals who are committed to their students and our district. What you are doing is not easy, but the impact you’ll have will change lives.