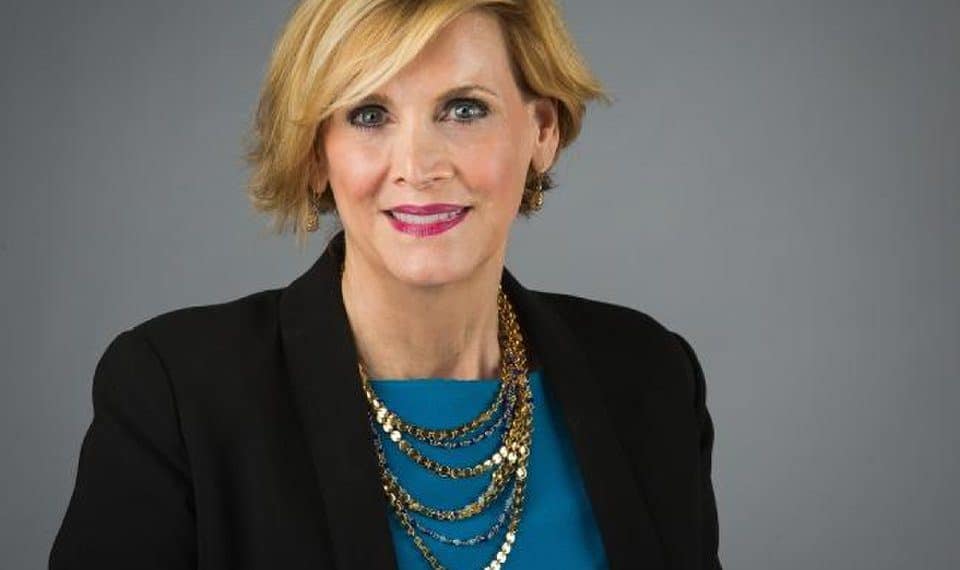 The Foundation for OKC Public Schools unveils ReadOKC On the Go! Book Bus

Being part of the statewide Teacher of the Year selection committee is a big honor and a big responsibility. The winner won’t be announced until later in September during the Oklahoma State Fair, but the interviews with the finalists were held last week. While only one will be named Oklahoma’s Teacher of the Year, each of them was engaging and extremely competent.

The 12 finalists come from across the state. They teach a wide variety of grades and subjects. Each has their own style and teaching philosophy. Despite their differences, they all shared a common theme as the largest challenge facing them as teachers. It is not teacher pay or the funding of public education, though those things were mentioned. The largest challenge our teachers face is their students’ adverse childhood experiences.

Adverse Childhood Experiences (ACEs) are measured based on a series of 10 questions regarding household functionality as well as direct abuse or neglect. The questionnaire asks about experiences such as violence in the household, sexual abuse, mental health issues, substance abuse and incarceration of a parent or family member. The higher the number of ACEs, the more likely a person is to smoke, abuse drugs and alcohol, suffer from chronic health problems and attempt or commit suicide.

Data also show that a person with six or more ACEs has a life span that is reduced by as much as 20 years. These adverse experiences also result in poor student achievement, discipline issues and lower high school graduation rates.

The data is clear. Oklahoma’s ACE rankings aren’t good. Parent survey results show that Oklahoma ranks 45th for economic hardship, 50th for divorce; 49th for parents abusing alcohol or drugs; 50th in children witnessing domestic violence; 43rd for having a parent with a mental illness; 48th for having a parent incarcerated.

Oklahoma had the highest rankings for children with four or more ACEs, on par with West Virginia and Montana.

The state Department of Education is focused on ACEs and are doing all they can to train school staffs to be trauma informed. The Oklahoma City Public Schools Compact is currently raising private money to implement EmbraceOKC, which will provide customized, evidence-based programs based on school needs. Both of these are important and valuable initiatives to create much-needed support for our schools and kids.

That being said, it is not enough. We have for too long believed that schools are responsible for everything surrounding our students. As Oklahomans we must come together to implore our state to provide resources, both financial and in the form of trained professionals, to address these issues with our kids and their families. We spend now when there is hope for change or we pay later in terms of an unhealthy and unproductive citizenry.