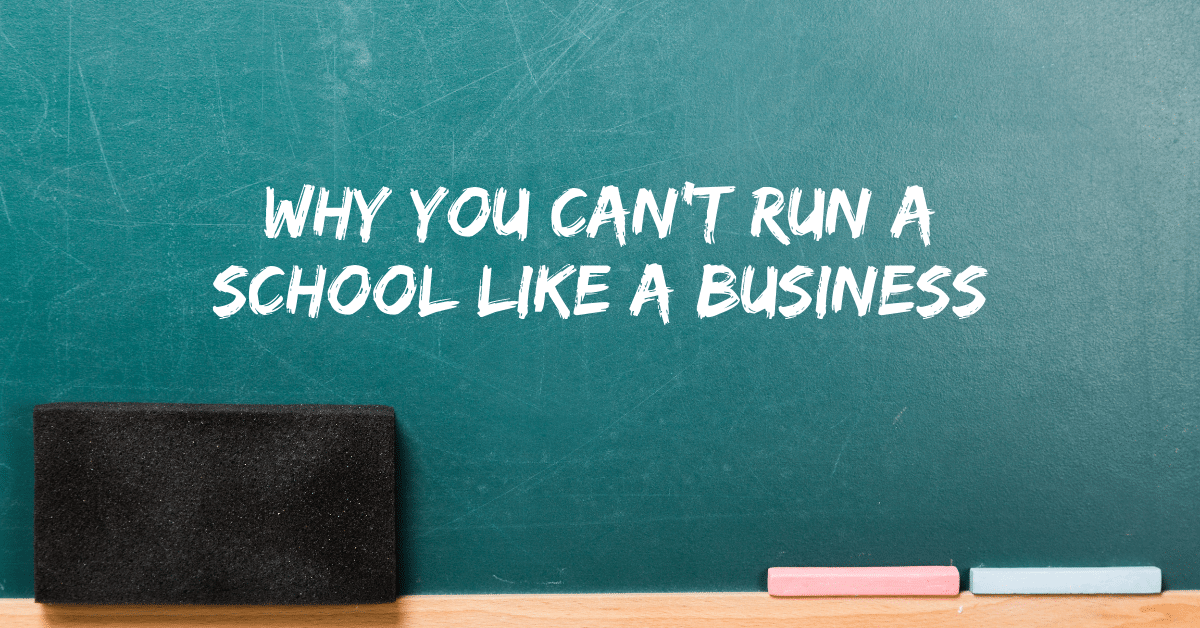 Good stories are worth repeating, and this story by Jamie Vollmer is one of those. Vollmer wrote “Schools Cannot Do it Alone,” which tells the story of his evolution as a business leader who believed that if public education was run like a business all problems would be solved. Here is an excerpt loosely taken from his book, with his permission:

The Blueberry Story: The teacher gives the businessman a lesson.

I represented a group of business people dedicated to improving public schools. I was an executive at an ice cream company that became famous in the middle 1980s when People Magazine chose our blueberry as the “Best Ice Cream in America.”

I was convinced of two things. First, public schools needed to change; they were out of step with the needs of our knowledge society. Second, educators were a major part of the problem: they resisted change, hunkered down in their feathered nests, protected by tenure and shielded by a bureaucratic monopoly. They needed to look to business. We have all the answers.

A speech I gave to a group of educators made these points — equal parts ignorance and arrogance.

As soon as I finished, a woman’s hand shot up. She appeared polite and pleasant. She was, in addition, a razor-edged, veteran high school English teacher.

She began quietly, “We are told, sir, that you manage a company that makes good ice cream.”

“Super-premium! Nothing but triple A.” I was on a roll. I never saw the next line coming.

“Mr. Vollmer,” she said, “when you are standing on your receiving dock and you see an inferior shipment of blueberries arrive, what do you do?”

In the silence of that room, I could hear the trap snap. … I was dead meat, but I wasn’t going to lie.

She jumped to her feet. “That’s right!” she barked, “And we never send back our blueberries. We welcome them big and small, rich, poor, gifted, exceptional, abused, frightened, confident, homeless, rude and brilliant. We take them with ADHD, chronic illnesses and English as their second language. We take them all! Every one! And, that, Mr. Vollmer, is why it’s not a business. It’s a school!”’

Our community has come a long way in understanding this concept and continues to fill in the gaps for our kids. This is our best investment.+