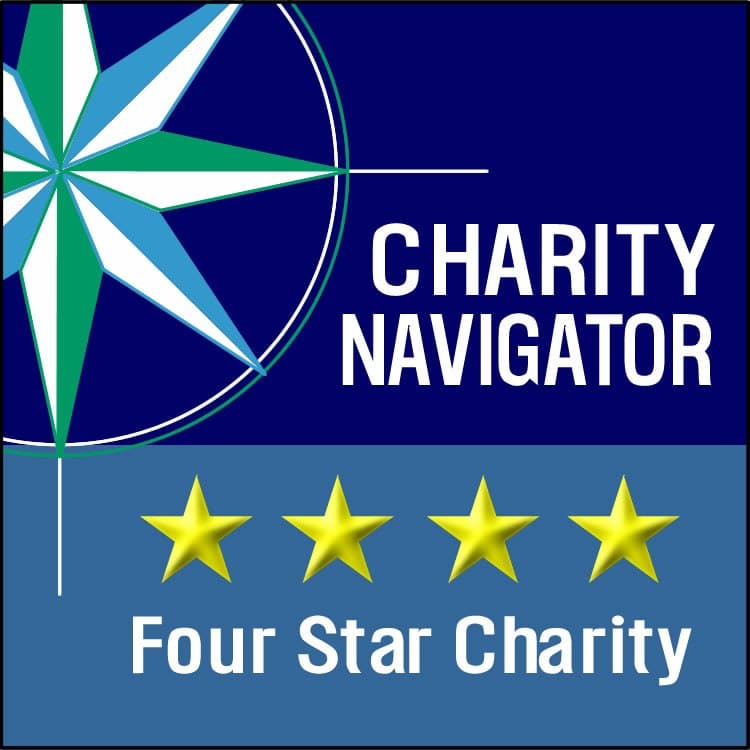 Charity Navigator announced The Foundation for Oklahoma City Public Schools has earned a 4-star rating, its highest possible ranking. Attaining a 4-star rating signifies the organization exceeds industry standards and outperforms most charities in its nonprofit sector. About one-fourth of rated charities have achieved this distinction, which indicates The Foundation operates in a financially efficient and trustworthy manner. Read more here.