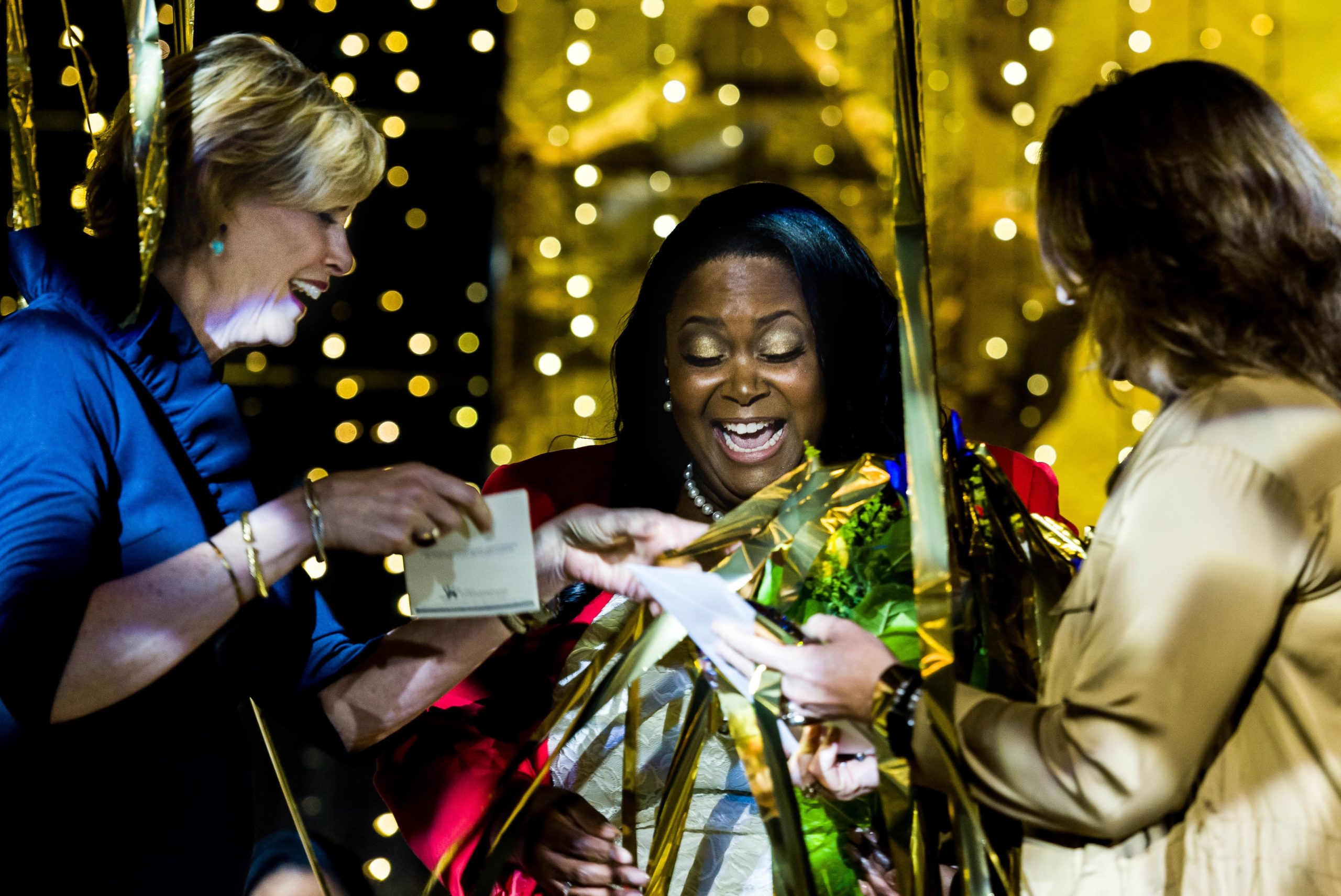 2019 Teacher of the Year announced

Although illness forced Kirk to drop out of high school, she eventually earned a GED and a bachelor’s degree from Fisk University, followed by a law degree from the University of Tulsa. She also serves as a municipal judge in Langston and Coyle, Oklahoma.

Kirk has contributed to best-selling books and founded Prep U, which encourages and supports young women.

“My guiding life principle is to be the person I needed when I was growing up,” she said. “My greatest contribution is the relationship I cultivate with each student.”

Kirk said her educational goal is to help students feel a connection to a teacher, which leads them to give more effort and reach a higher level of performance.

“The district is full of amazing educators who give their all for students, but Christina Kirk stands out,” said Mary Mélon, president and CEO of The Foundation. “Students can see how much she valued her own education, and they feel how much she cares about them. The passion she demonstrates is unmatched, and it’s an honor to name her Teacher of the Year.”

Stars of Education also featured a special video presentation and a Lifetime Service Award for Cliff Hudson, former chairman of the Foundation’s board.

“Over the last four years, the Foundation has transformed into a major force for positive change in how the community views and supports OKCPS,” Mélon said. “Without Cliff’s fortitude, vision and effort, the Foundation wouldn’t be here.”

The Sam and Charolet Shirley Outstanding Principal awards were given to Pierce Elementary Principal Paula Pluess and Northwest Classen High School Principal Jahree Herzer. Each principal received a cash award plus $1,000 for their school to use toward Partners in Action projects.

The Valuable Volunteer and Support Staff of the Year winners were also recognized at the event and received cash awards.