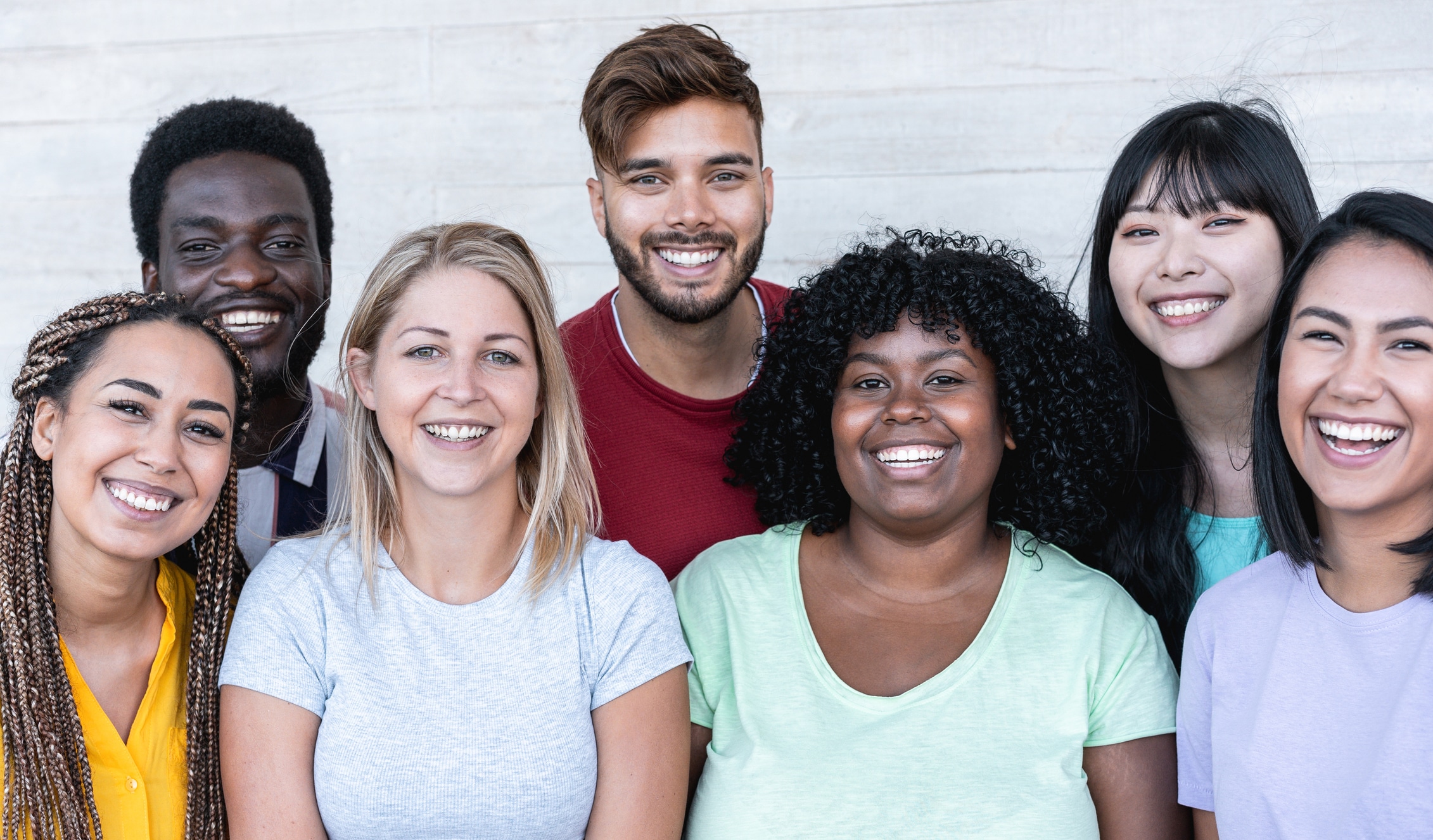 The children from Afghanistan are coming. No matter the political views about what happened and what could have been done differently, they are coming and they need our help. According to Patrick Raglow, CEO of Catholic Charities, 300-400 families from Afghanistan are likely heading to Oklahoma and 60 percent of them will be in Oklahoma City. Raglow and his team are working tirelessly on temporary/permanent housing, transportation and other basic resources for the families. Another fundamental need is education for the children.

Despite the many challenges our school districts are facing right now, the Foundation for OKCPS hearing from Raglow prompted calls to alert Oklahoma City Public Schools’ Language and Cultural Services, Equity and Student Supports and Human Resources about the incoming students and all proved to be valuable connections. Everyone involved quickly said yes to collaborating with Catholic Charities and thought immediately about what the children and families would need, as well as what other possible connections needed to be made.

It’s important to reiterate something – our school districts have a lot on their plates as it is. Oklahoma City Public Schools, the state’s largest school district, faces these challenges in dramatically large numbers. COVID is raging throughout our community and herculean efforts are being taken to keep students and staffs safe. Learning loss during the course of the pandemic is being assessed and remarkable efforts are being put into catching students up. Families are struggling and OKCPS is making every attempt to understand needs and provide access to resources to fill them. There is so much to do and an understandable response would have been a request to send these refugee children elsewhere.

Sending these children and families somewhere else did not happen. Though it remains to be seen how many Afghan children will need to be served in OKCPS, they stand ready. The mission of Oklahoma City Public Schools to serve every child isn’t just empty words. It is a culture that encompasses the entire district. And, it is evident that it emanates from top leadership. A direct quote from Superintendent McDaniel made this crystal clear when he said, “We’ll take care of them.”

This saying comes to mind: Do the right thing, even when no one is watching. THIS is the Oklahoma Standard.