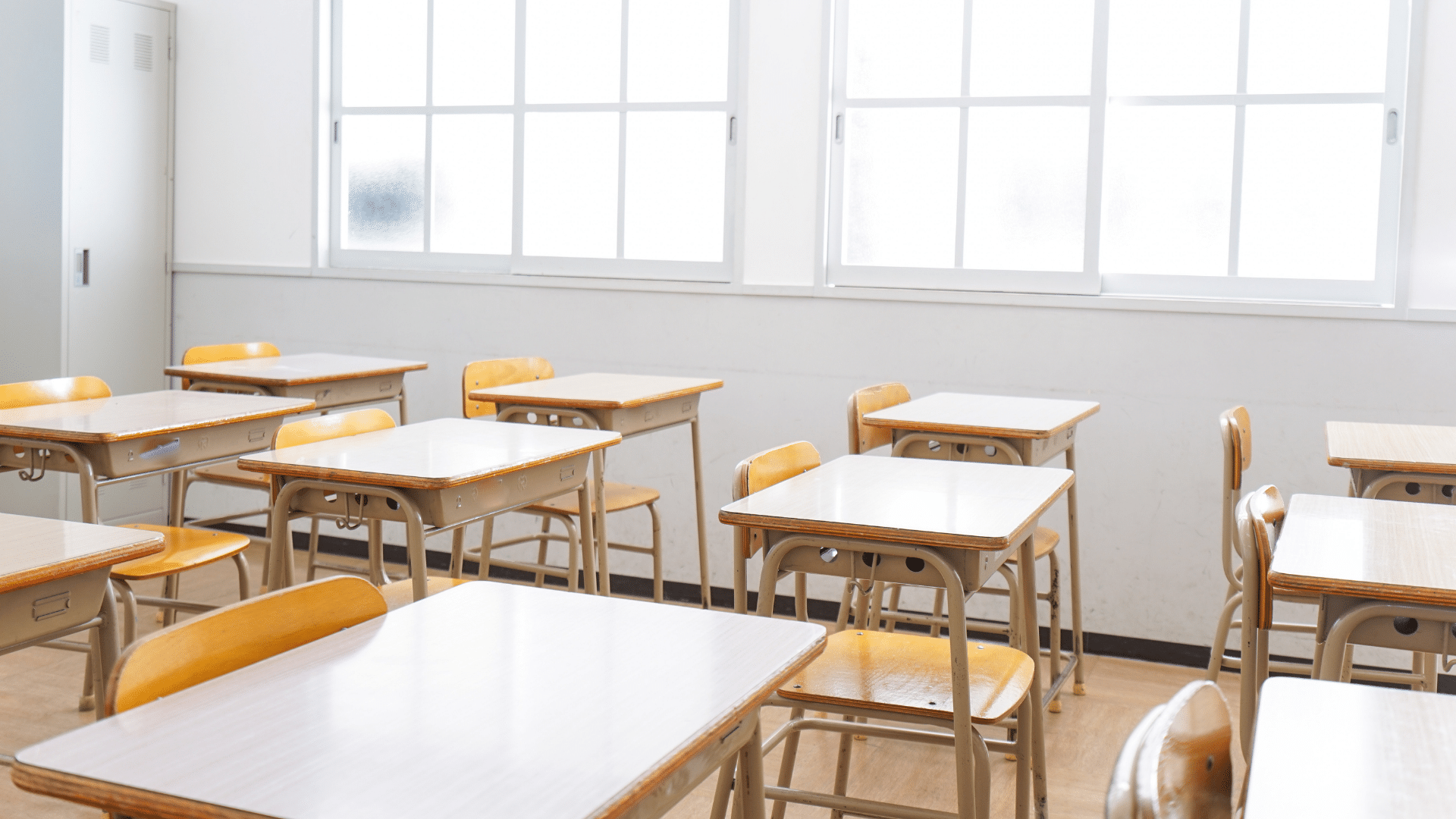 Voter turnout in Oklahoma is lower than the national average, even in general elections. Voter turnout for school board elections is lower still. The primary election for Oklahoma City Public Schools Board of Education chairperson held on February 9th had a 40 percent decrease in voters from the election four years ago. The weather certainly played a big role, as it was frigid and icy that day. But, with 139,206 eligible voters and fewer than 5,000 voting this year and just 7,800 voting in 2017, there is much work to be done to increase voters out for these vitally important elections.

The primary duties of a district’s school board include hiring and evaluating the superintendent, policy making and planning; reviewing and approving annual budgets and audits and advocating on issues pertaining to public education with city, county and state elected officials. They do not oversee day to day operations, but play a role in guiding the broad strategic direction of the district.

This is a big job for a group of people who are paid $25 per meeting.

In addition to weather challenges, having school board elections in off cycle time periods may also play a part in turnout, as does voter apathy. Changing the election cycle is a question for another day. Why voters in Oklahoma City Public Schools district should care about these elections is also a complex issue. While it may sound clichéd, it is not an overstatement to say that our very future relies on it. There has been tremendous progress made due to strong leadership in the Superintendent position in the past three years. Electing school board members who want to maintain consistency in that role, build on that momentum and support OKCPS as they transition post pandemic is critical.

In Oklahoma City Public Schools, there will be a runoff election for the Chairperson position between incumbent Paula Lewis and Charles Henry. In addition, voters will decide the District 1 seat between Brett Hayes and Carole Thompson and District 2 seat between Lori Bowman and James McHenry. District 7 incumbent Meg McElhaney didn’t draw an opponent.

If you live in the Oklahoma City Public Schools district, or have a school board election in any metro school district on April 6, please get to know the candidates and gain an understanding of their platforms. And, please, please vote.

Be a part of creating successrnin OKCPS by giving to the Foundation today.