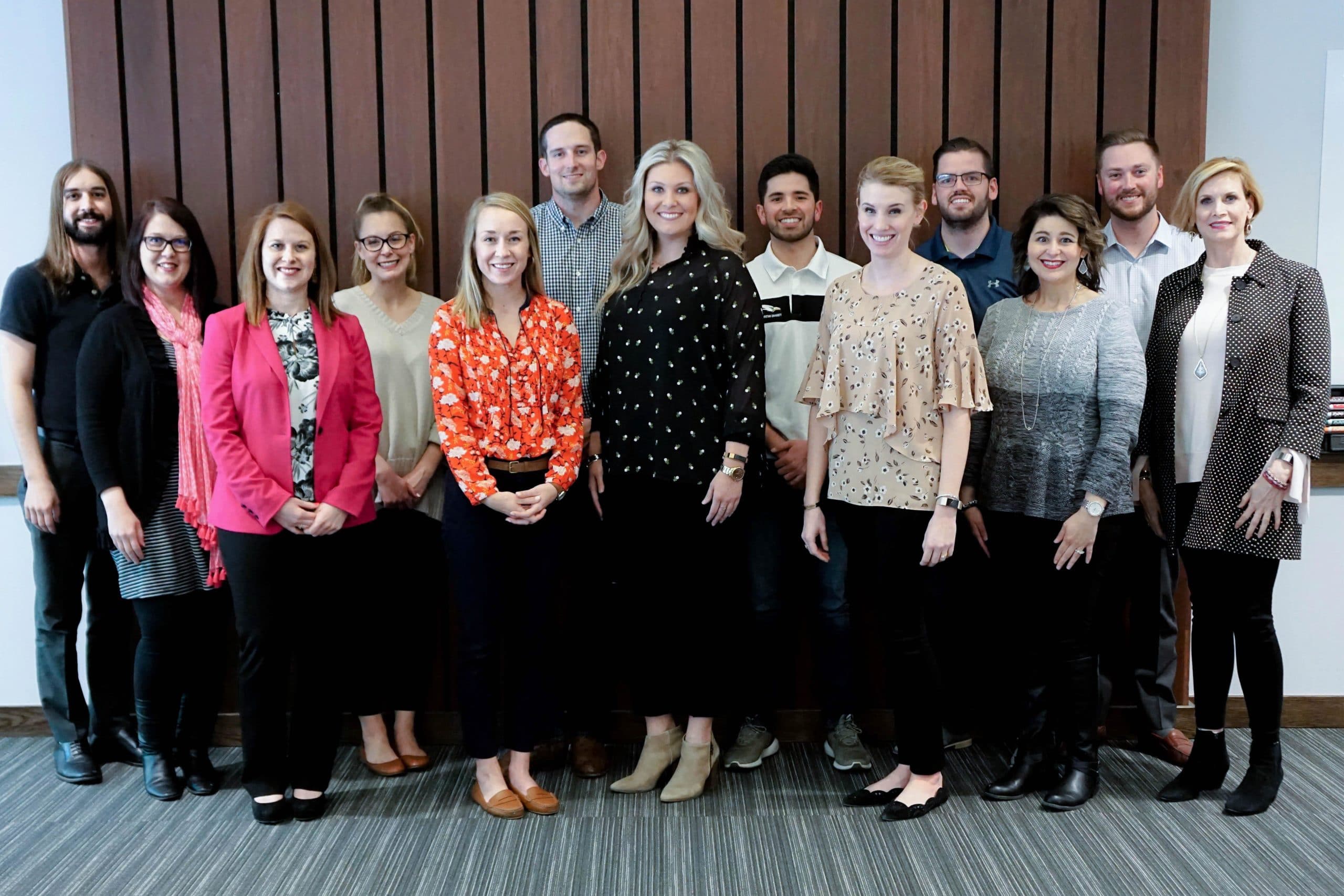 The typical depiction of the Millennial generation is that they are lazy, me-focused and entitled. The Foundation for Oklahoma City Public Schools, as well as many other nonprofit organizations, has found something in this group that couldn’t be further from that description.

The Foundation for Oklahoma City Public Schools recently formed Young Professionals for Kids, (YP4Kids). This group of millennials works in a variety of industries. Some are married, some are single. Some have very small children, some have school-age children and some have no children. They all share a desire to help the community and to support our schools and our kids. And, it all started with one young man reaching out with an offer to help.

Nic Durham is a facilities engineer at Devon. His wife Meaghan is a former teacher in the Oklahoma City Public Schools district. When she left the classroom to stay home with their small children, Nic had a good understanding of the needs in our schools and wanted to find a way to help. He picked up the phone and called The Foundation, expressing his interest in helping. He joined a committee where the discussion focused on everyone utilizing their own circle of influence to bring in new partners. Nic left the meeting, gave it some thought and called the Foundation again — with an idea and a plan.

Nic’s idea was to start a benefit golf tournament and use his circle of influence in the oil and gas industry. He had done research and presented a detailed plan. He assured us that he could get this done with very little support from Foundation staff, so the event went forward. The first tournament provided nearly $9,000 for The Foundation’s DonorsChoose.org program supporting classroom needs and the second year more than doubled.

After the success of the first golf tournament, Nic was inspired to keep going. YP4Kids was born out of brainstorming ways to further outreach to new supporters. As already mentioned, many nonprofits have young professional boards, so it was decided to give it a try. Nic worked tirelessly on recruitment and we developed a plan for the organization to focus on our Partners in Action initiative, which provides support to principals at the school level. Because Nic dreams big, the first project was posted by Hawthorne Elementary School’s principal Melinda Elms for a basketball court. It was a huge project and required many community partners, including Dolese, Burns McDonnell and others. Hawthorne and surrounding community now boast a beautiful new outside basketball court — something every school should have.

YP4Kids has helped with Foundation events and has plans for facilitating additional Partners in Action projects. This group of young people is energetic, outwardly focused and ready to give back. They are the polar opposite of the Millennial generation described in most studies. In fact, they are what Margaret Mead said, “Never doubt that a small group of thoughtful, committed citizens can change the world. Indeed, it is the only thing that ever has.”