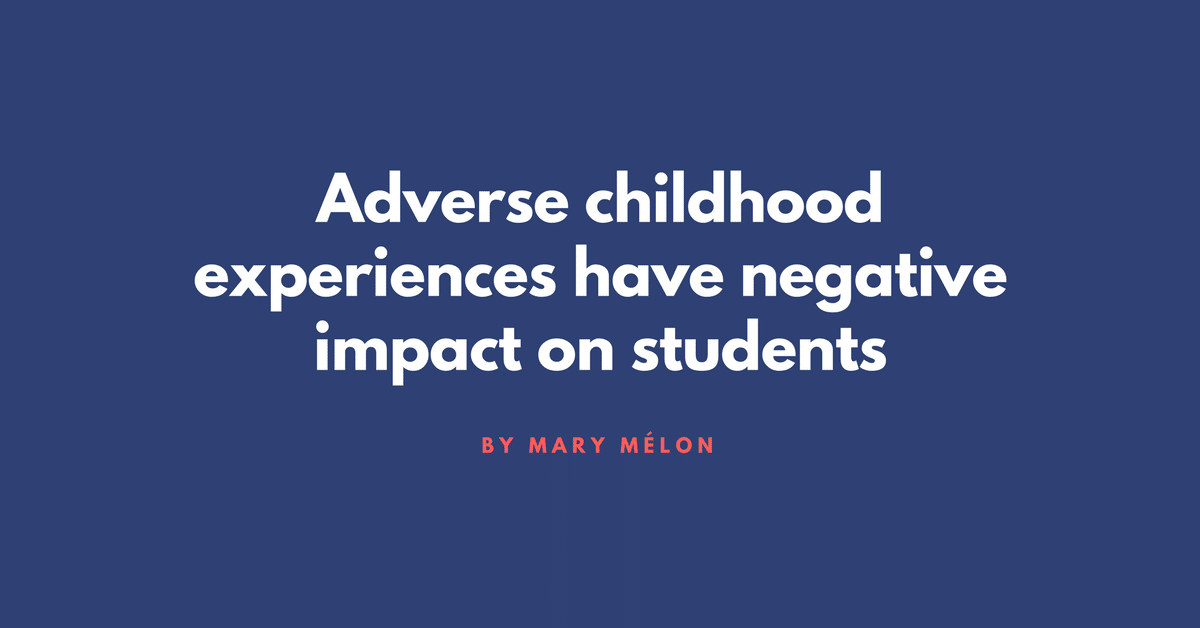 The definition of transcendence is: The existence or experience beyond the normal or physical level. According to Dr. Rob Anda, we must teach our community about resiliency from adverse childhood experiences before transcendence is possible.

Anda was in Oklahoma City for the OK25By25 Early Childhood Coalition’s conference, Raising Resilient Oklahomans. He was a founding researcher and has studied Adverse Childhood Experiences (ACEs) and the affect they have on health and social problems in more than 30 states. The data is clear. The higher the number of ACEs, the more likely a person is to smoke, abuse drugs and alcohol, suffer from chronic health problems and attempt or commit suicide. Data also shows that a person with six or more ACEs has a life span that is reduced by as much as 20 years. These adverse experiences also result in poor student achievement, discipline issues and lower high school graduation rates.

Adverse Childhood Experiences are measured based on a series of 10 questions regarding household functionality as well as direct abuse or neglect. The questionnaire asks about experiences such as violence in the household, sexual abuse, mental health issues, substance abuse and incarceration of a parent or family member.

Oklahoma’s ACEs rankings aren’t good and for anyone who watches these lists … you won’t be surprised. Parent survey results show that Oklahoma ranks 45th for economic hardship, 50th for divorce; 49th for parents abusing alcohol or drugs; 50th in children witnessing domestic violence; 43rd for having a parent with a mental illness; 48th for having a parent incarcerated. Oklahoma had the highest rankings for children with four or more ACEs, on par with West Virginia and Montana.

What can we do about ACEs in Oklahoma City Public Schools? Research tells us that trauma informed schools provide support to students and give them a greater chance of succeeding in school. For example, instead of addressing a child with a discipline problem by saying, “What’s wrong with you?”, say instead, “What happened to you?.” Oklahoma City Public Schools has taken a lot of heat for discipline issues the past few years. There has also been a great deal of change to focus on the root causes of behavior issues. This focus has to include the entire family and must focus on what has happened to these kids.

In addition to this change in how discipline issues are addressed, the focus on student’s experiences by providing positive, caring support can alter the outcomes for these kids. A school that provides the resources and academic experiences a child needs to learn, as well as a positive and safe environment can make a huge difference.

Investing in a trauma sensitive school system and community works. This must be a priority for our schools, in addition to high academic achievement. And, it can’t get lost in the barrage of political noise going on about public education. This affects a large number of children in every school. Can we afford the cost of supporting the necessary systems to address ACEs in our schools? There isn’t even adequate funding to provide our hard working teachers with a nominal pay raise or to fund core services at our schools. But, what will be the cost of inaction?