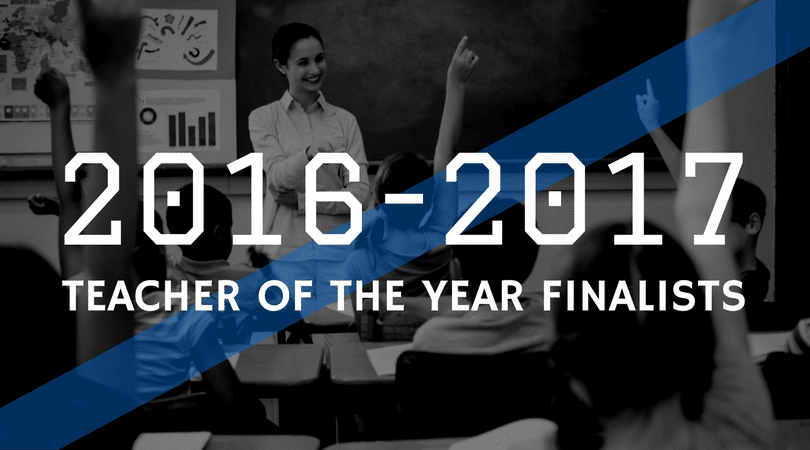 The Foundation, OKCPS name nine finalists for Teacher of the Year

The finalists will be recognized at the Stars of Education celebration May 9 at the Historic Farmers Public Market Auditorium in Oklahoma City. They will receive more than $7,000 in cash awards from The Foundation, and the district Teacher of the Year will be announced.

“Stars of Education is one of my favorite nights of the year,” said Foundation President Mary Mélon. “Our teachers play such a critical role in the lives of our students. Their dedication and commitment to providing each child in OKCPS with the rich educational experience they deserve is worth celebrating.”

A selection committee comprised of Oklahoma City Public Schools educators and administrators selected the nine finalists by reviewing nomination packets submitted by the school site Teachers of the Year. The selection committee will review video of the finalists in their classroom and will also conduct interviews. The OKCPS Teacher of the Year goes on to serve as the district’s candidate for Oklahoma State Teacher of the Year.

The Foundation hosts the Stars of Education ceremony each spring to celebrate teachers and outstanding achievement throughout the district. Cash awards will also be presented to honorees for Support Staff and Valuable Volunteer. In addition, winners in five categories will receive Community Partner of the Year awards.