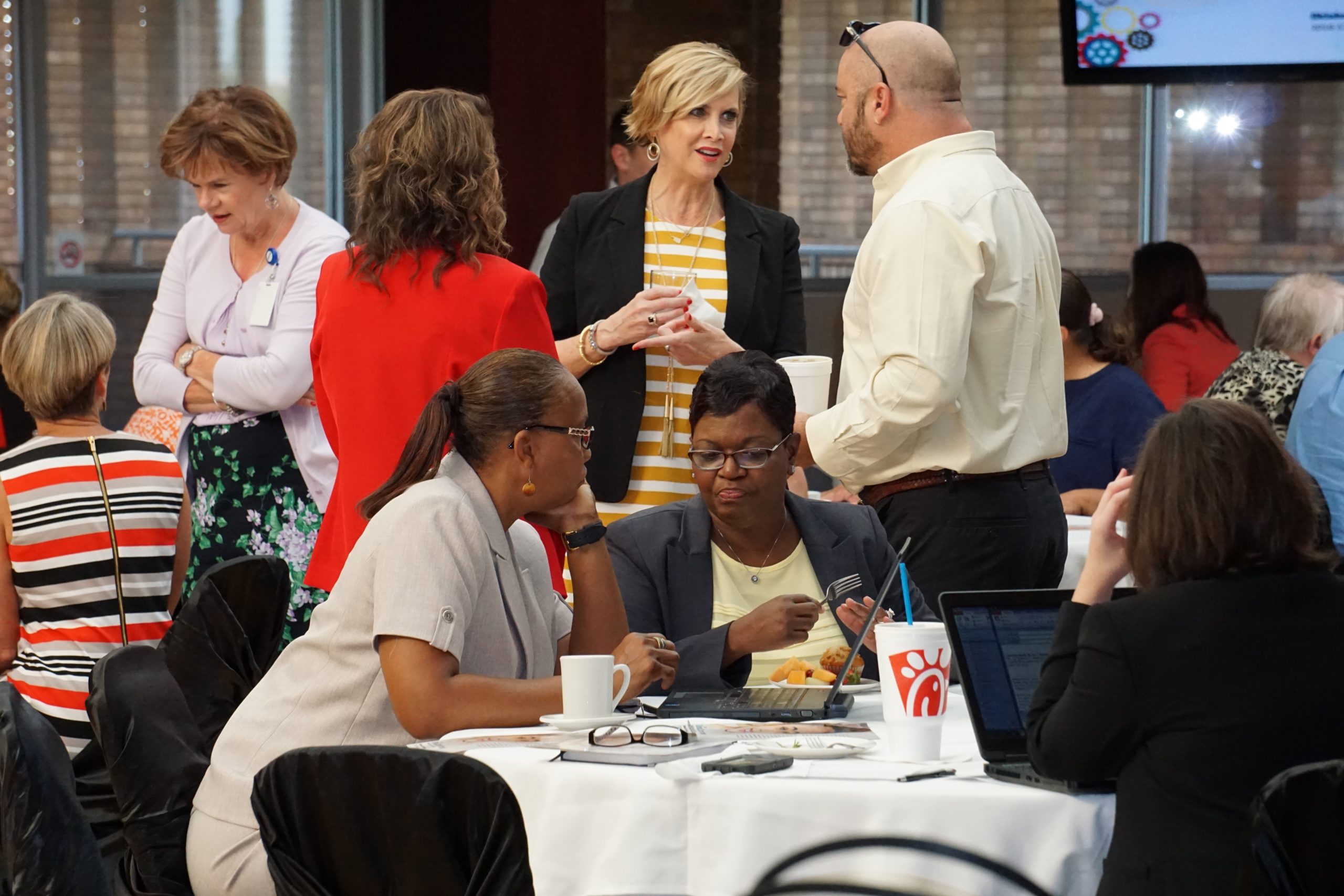 The Great Commitment plan has merits that deserve our support

Benjamin Franklin said that failing to plan was planning to fail. The process of planning is critically important to businesses, nonprofit organizations and school districts. It provides a blueprint for where an organization is going and puts goals and measurements around what is most important. The plan provides alignment with the organization’s vision as well as strategic direction and actionable plans for attainment of desired outcomes. Reviewing progress along the way is every bit as important. Without conscious effort, the plan becomes the proverbial dusty binder sitting on a shelf. Another way to describe what too often happens with plans is this, “Vision without implementation is nothing more than hallucination.”

Last Monday, about 100 people met to review and ratify Oklahoma City Public School’s five year strategic plan, called The Great Commitment. Superintendent Aurora Lora took us through each of the seven communitywide goals and measures of student success that were developed by a diverse group of individuals though a strategic planning process that was named The Great Conversation, which was held in late 2014 and early 2015. The 2015-2016 school year was the first full year with the adopted plan, so Lora shared preliminary data in each area.

The data shared was quite encouraging in some areas. Math scores are up in some grades, suspension rates are down in elementary and high schools and there has been an increase in the number of students taking AP and higher level courses.

It is also very encouraging to see the alignment and streamlining of resources in areas like reading programs, where the superintendent shared that the huge number of different reading and other programs were being reduced to invest only in the ones with supporting data. That is not only much better for student learning, it is also a much more efficient use of funding.

Work to be done

Despite the good news, there is still much work to be done. Superintendent Lora shared her belief in the book by Jim Collins, “From Good to Great.” She stated that owning these results, the good and the bad, is important and using this data to move forward will ensure that focus on the plan will continue.

The students of Oklahoma City Public Schools deserve continued focus on this plan. As a community, we must provide support and assistance in whatever ways we can.

The district’s administrators, teachers and staff deserve this support as well. We are in a critical moment in time for OKCPS and it is resting on all of us to take action and believe in our ability to succeed.

Anatole France said this, “To accomplish great things we must not only act, but also dream. Not only plan, but also believe.”

Read the original article on NewsOK.