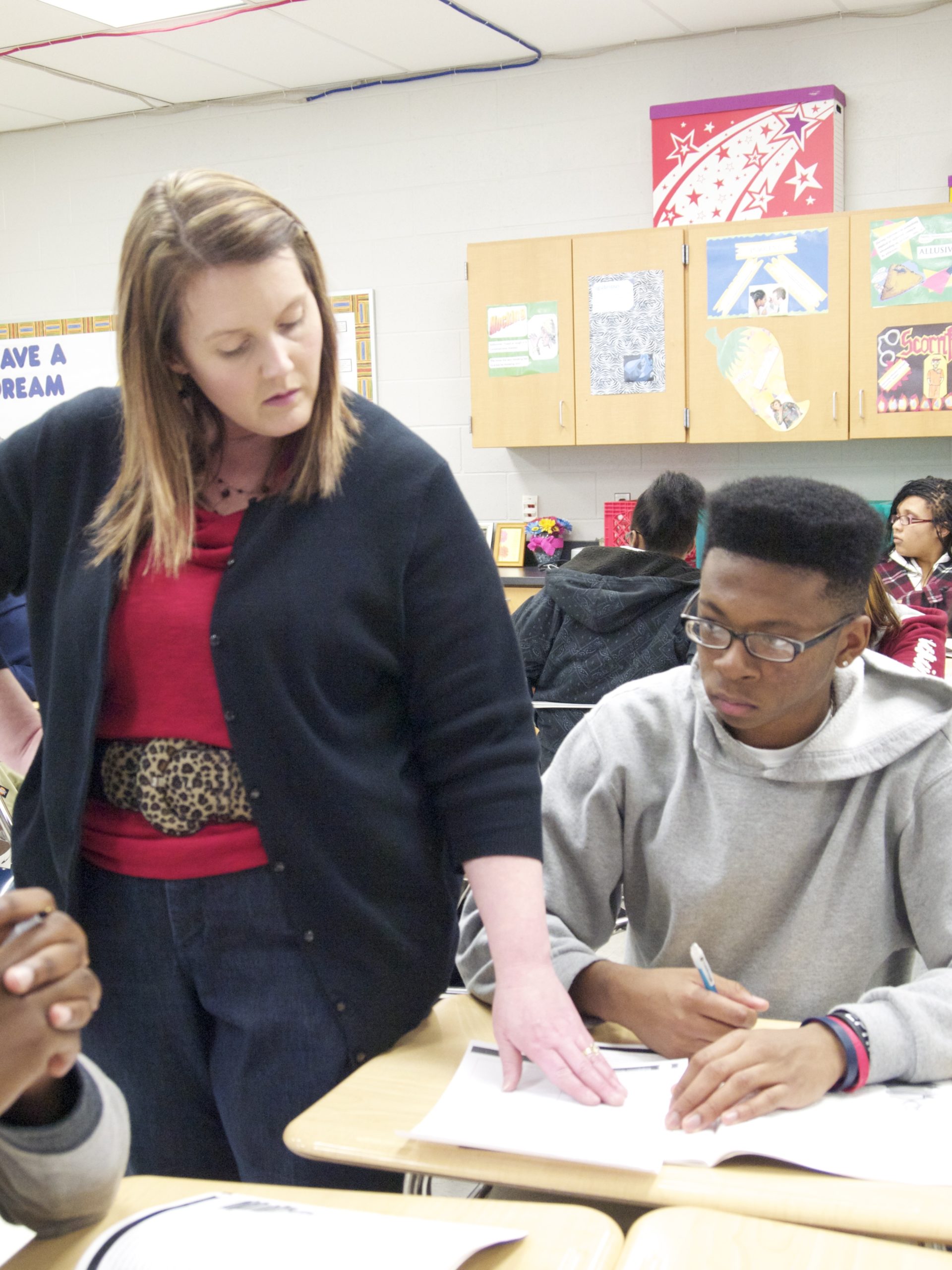 “These gains are the result of dedicated staff, focused student intervention and resource allocation to insure our students’ academic success,” OKCPS superintendent Rob Neu said following a presentation on test scores at Monday’s board meeting.

Seventh- and eighth-grade scores on the Criterion Referenced Tests in math increased an average of 11 points last year. End of the year state exams in Algebra 1 across the district averaged 12-point gains. Associate superintendent Aurora Lora told the school board that the creation of a district math department helped provide math teachers with needed support and enhanced curriculum.

Schools also incorporated more time for teachers to share best practices and data was relied on to track student performance throughout the year.

“Our team did an amazing job of collecting information about our students throughout the year ad used the data to provide targeted instruction in the classroom,” said Jahree Herzer, principal at Rogers Middle School.